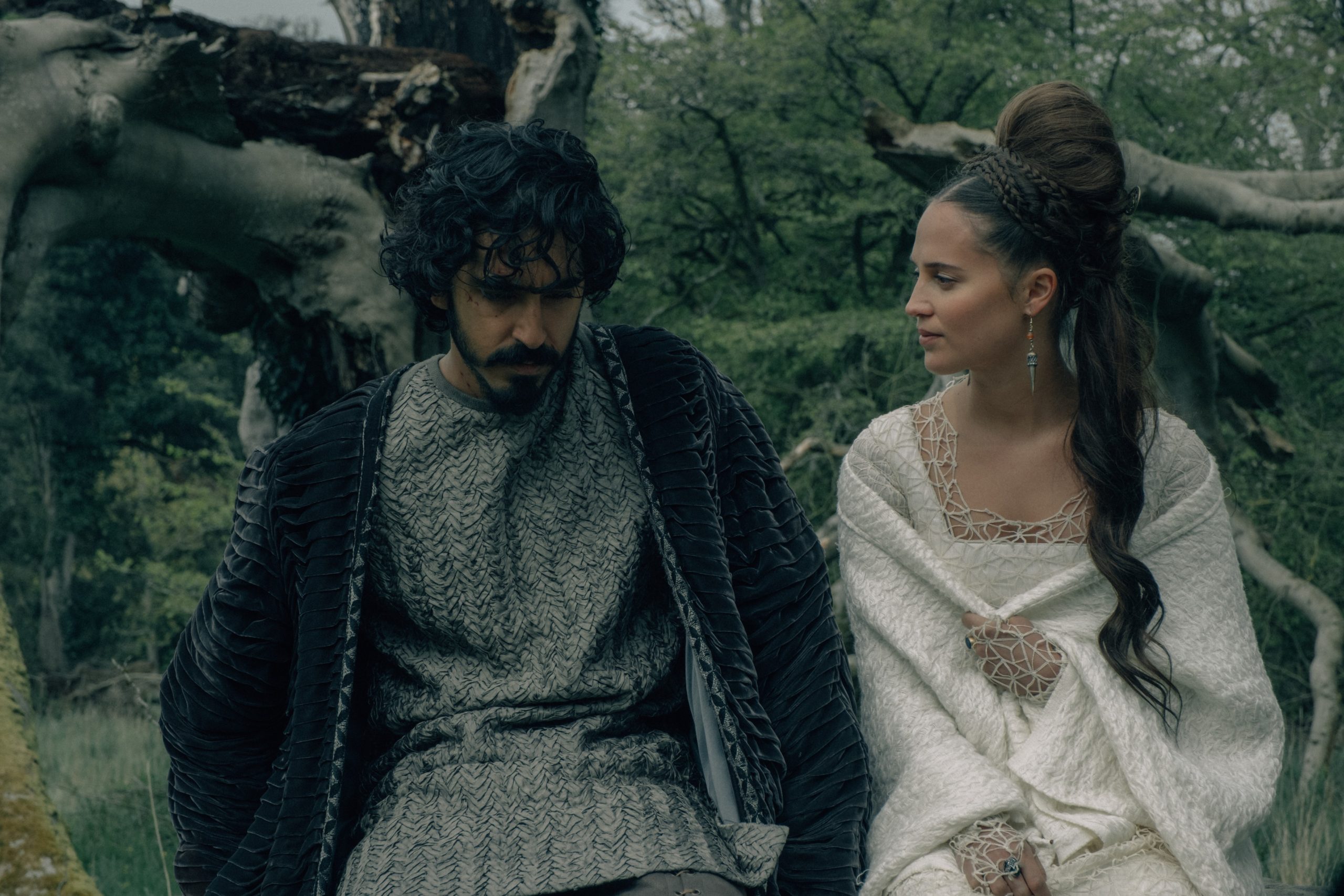 Sir Gawain (Dev Patel), King Arthur’s reckless and headstrong nephew, embarks on a daring quest to confront the eponymous Green Knight, a gigantic emerald-skinned stranger and tester of men. Gawain contends with ghosts, giants, thieves, and schemers in what becomes a deeper journey to define his character and prove his worth in the eyes of his family and kingdom by facing the ultimate challenger.

“The Green Knight — an epic in miniature, a fantasy all the more poignant for its moral realities — makes this a lesson worth learning.” — K. Austin Collins , Rolling Stone

“The Green Knight wields a peculiar magic, the reason being that Lowery-as he showed in “A Ghost Story,” which ranged with ease over centuries-is consumed by cinema’s capacity to measure and manipulate time.” — Anthony Lane, New Yorker 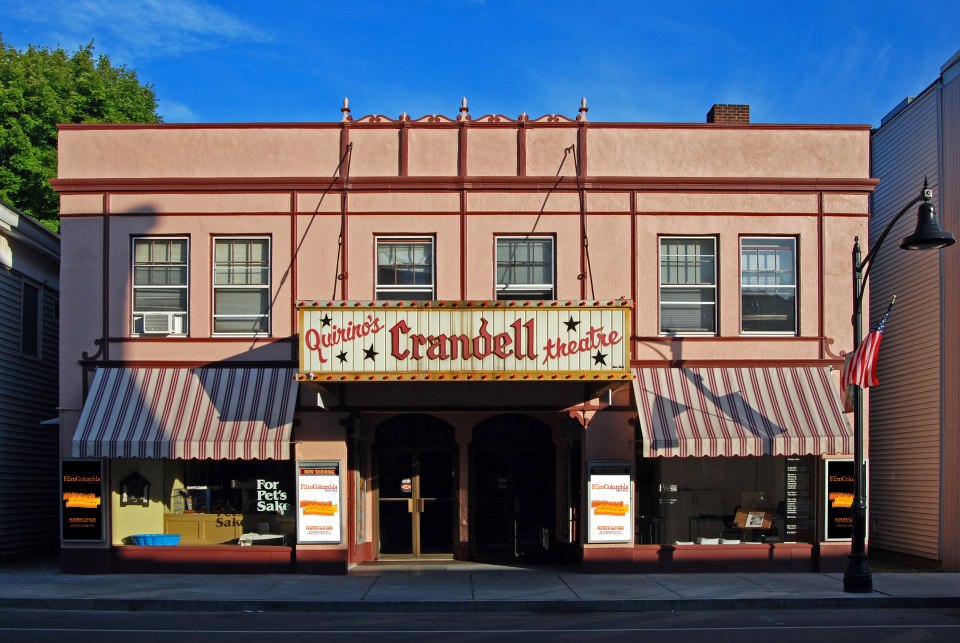