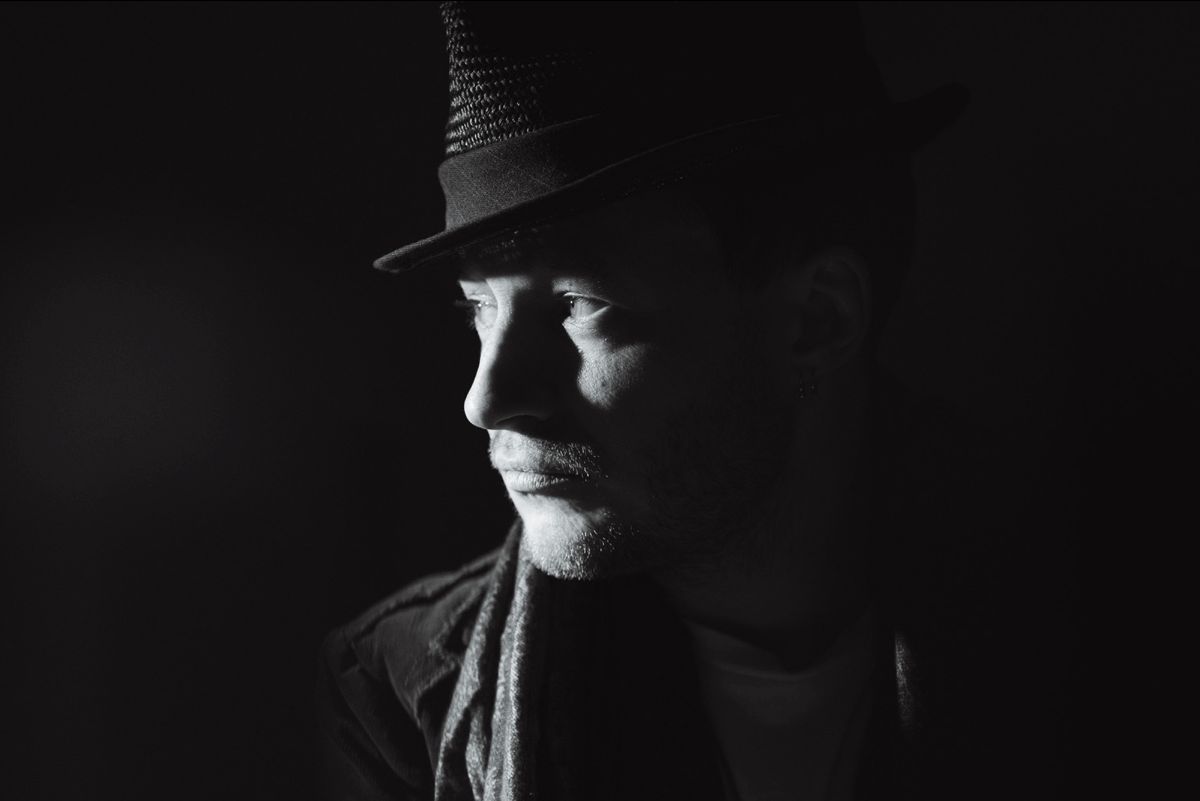 Tickets are $15, with a portion of proceeds to benefit Kite’s Nest. Spotty Dog Books & Ale will be on site with copies of the vinyl album and songbook for purchase ($25). Tickets and information at hudsonhall.org or (518) 822-1438.

Composed in 2020 with seed funding from the Hudson Emergency Arts Fund, Kieraldo took inspiration from the past and present of the town in which he lives, naming each of his five Hudson Rags for streets in Hudson. This includes ‘Diamond Street’ (which, a century ago, was renamed Columbia Street), once the epicenter of the town’s red-light district.

A propulsively syncopated musical style and forerunner of jazz, ragtime was the predominant style of American popular music from the 1890s to the early 1900s. Influenced by minstrel-show songs, African American banjo styles, syncopated dance rhythms, and elements of European music, ragtime is quintessential piano music. As Daniel Paget, Professor of Music Emeritus at John Jay College of the City University of New York says in the forward to the Hudson Ragtime Piano Suite songbook, “a more suitable subject for a ragtime work is hard to imagine.” He goes on:

Hudson, located some hundred miles up the river of the same name, was established in the 18th century to serve the whaling industry; given an abundance of sailors, prostitution became one of the town’s major industries. With such tempo and expressive markings as “seductive bordello drag” and “flee from the cops,” Diamond Street Rag (the fourth in the set) references that history. The town’s maritime aspect is alluded to in Union Street Rag, with the tempo marking “Spirited ragtime whaling shanty,” and in Warren Street Rag—the street is noted for its restaurants and entertainment—which has sections called “late night stumbling” and “stumbling sea-legged conversations.” Allen Street Rag, marked “leisurely grand,” echoes the stately Victorian residences found there. State Street Rag, a “multicultural rag,” evokes an ethnic component of the town’s life by building on the Caribbean rhythms which lie at the heart of ragtime and early jazz.

To connect this colorful past with the present day, the evening features live performance by Kieraldo alongside filmed interviews with Hudson personalities such as Reverend Ed Cross, Carole Osterink of Gossips of Rivertown, former Mayor Richard Tracy, local historian Ken Sheffer and others. The Hudson Area Library History Room has also sourced archival images of each named street to project on Hudson Hall’s cinema-sized screen.

“Tony has always supported the Hudson Area Library with his enthusiastic engagement as a patron as well as his artistic talents,” says History Room Coordinator, Brenda Shufelt. “We are particularly proud to have worked with Tony to research the history of the five main streets of Hudson for his book. Tony so obviously loves Hudson and its representative and sometimes quirky history. His compositions will add, fittingly, to our understanding of this city and why so many of us are taken with it and feel so at home in it.”

Tambra Dillon, Executive Director of Hudson Hall says, “we are thrilled to be working with Tony and the Hudson Area Library to bring this very special, uniquely Hudson event to our community. Much like our own historic theater, it beautifully connects Hudson’s fascinating history with the vibrant, creative, and diverse City it is today.”

About Tony Kieraldo
Based in Hudson, Tony Kieraldo is currently a pianist with Postmodern Jukebox, musical director for the National Dance Institute in NYC and Celebrate the Beat in Colorado. In 2017, Tony performed on The Late Show with Stephen Colbert with the rock band, Bash & Pop following the release of their album, Anything Could Happen. He’s performed twice at the White House for first lady Michelle Obama and Barack Obama with Turnaround Arts where he performed with Sarah Jessica Parker, Keb Mo, and Bernie Williams. Tony also performed at the Kennedy Center with Taboo, Citizen Cope, and Lil’ Buck for Turnaround Arts.

Hudson Ragtime Piano Suite marks Kieraldo’s return to Hudson Hall, having conducted the critically acclaimed opera The Mother of Us All in 2017, which was named one of the “Best Classical Music Performances of the Year” by the New York Times.