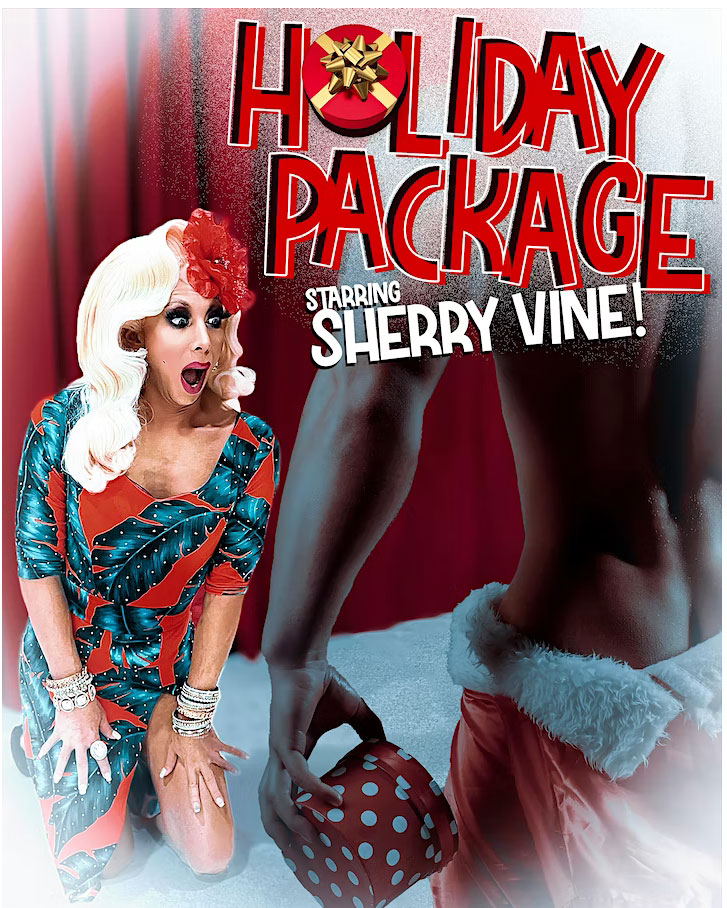 She’s back! It’s that time of the year and Sherry is returning with her traditional, annual holiday show. Ok, there’s nothing traditional about a Sherry Vine show and it’s only her second year of doing a holiday show. But, being half Jewish and half not, Sherry draws on many stories and experiences to create a filthy and hilarious show sure to destroy all of your favorite childhood songs. Nothing is sacred! NEW parodies of Disney, Broadway, Abba and, introducing her most recent “character”, JewLo. Come get your stockings stuffed with naughty humor, gorgeous costumes and bawdy banter 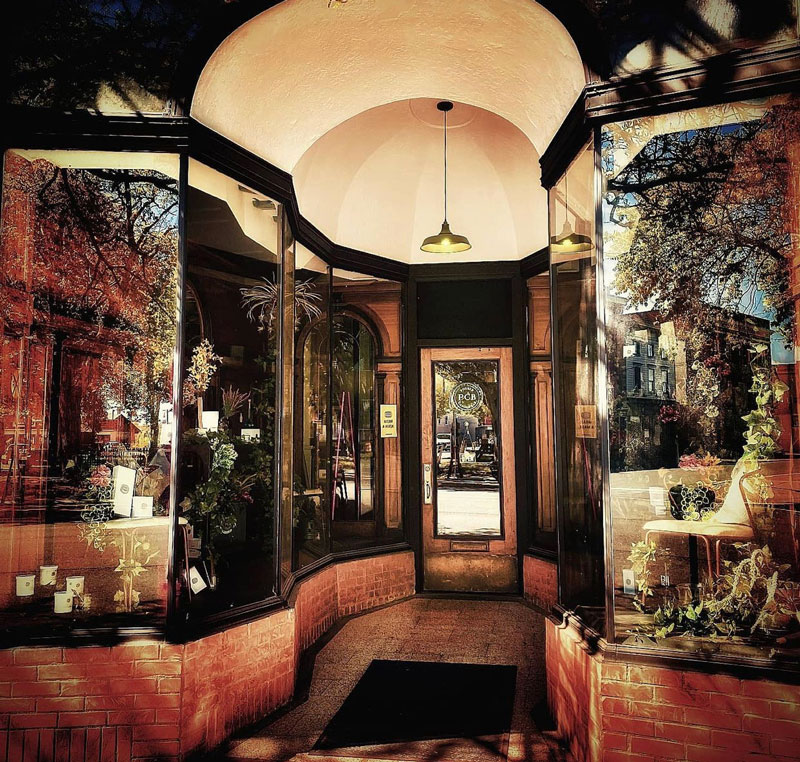 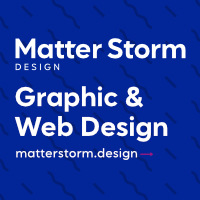 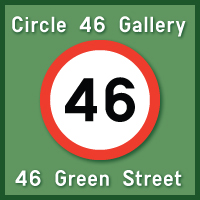 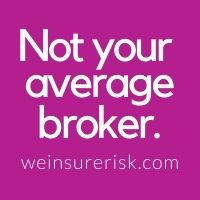 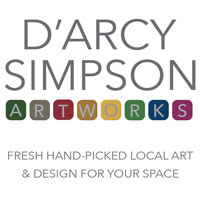 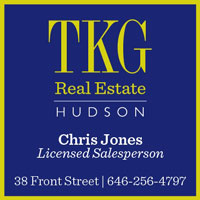 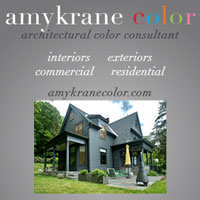 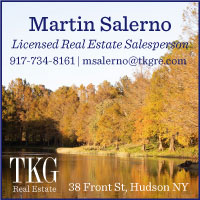 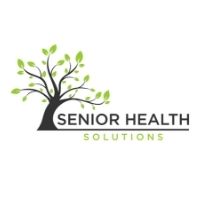 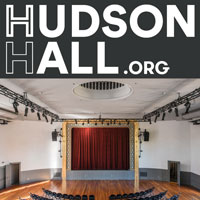 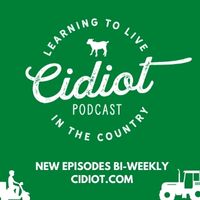 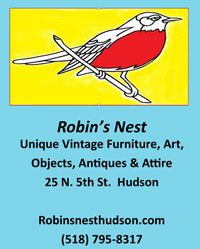 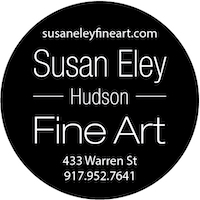 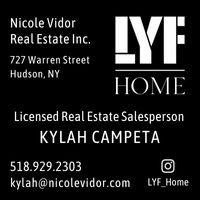 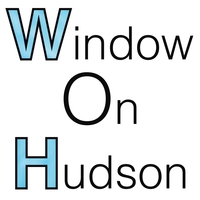 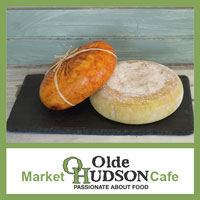